Sindre Bangstad is a social anthropologist and Research Professor at KIFO (Institute For Church, Religion And Worldview Research) in Oslo, Norway. Bangstad has a background in ethnographic fieldwork on Muslims in Cape Town, South Africa and Oslo, Norway. He is the author of nine books and edited volumes, including Anders Breivik And The Rise of Islamophobia (Zed Books, 2014) and Anthropology In Our Times: An Edited Volume in Public Anthropology (Palgrave Macmillan, 2017). Bangstad was awarded the 2019 Anthropology In The Media Awards (AIME) from the American Anthropological Association (AAA) for his long-standing work on disseminating anthropological knowledge and insights through the public media. 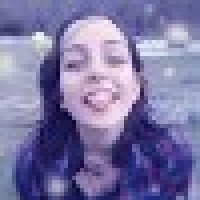